History of the priory 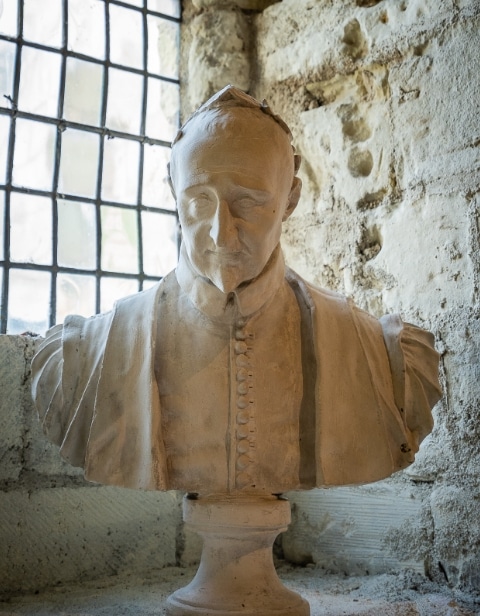 Saint Cosme Priory was, according to the canons of the 12th century, "a heaven on earth that eased the journey to the real heaven," less than an hour's walk from Tours. The long history of this monastery, now property of Indre-et-Loire Departmental Council, came to fame after major archaeological excavations carried out in 2009-2010.

It is better known as the “Demeure de Ronsard” (home of Ronsard), who was the prior here from 1565 to 1585. His home has been carefully preserved. The poet eventually died here and was buried in the old church. New gardens and an interactive scenic tour were recently set up to restore its historical, spiritual and poetic atmosphere.

At that time, the island of Saint Cosme (in the course of the Loire) already had a fishery, providing the monks of Saint Martin of Tours with fresh fish.

Between 1001 and 1022, Hervé de Buzançais, treasurer of Saint Martin, decided to set up a monastery demonstrated by the remains of the small church of the year one thousand discovered during the archaeological digs of 2009.

The presence of the relics of Saints Cosme and Damien in Tours could lead to the origin of the place's name, however no text confirms this.

The monastery was rented to 12 priests from the Abbey of Marmoutier in Tours until 1075.

The famous Berengar of Tours, at odds with the Church because of his view on the Eucharist, moved to Saint Cosme after 1060 or 1079 with a few canons. He died here in 1088. 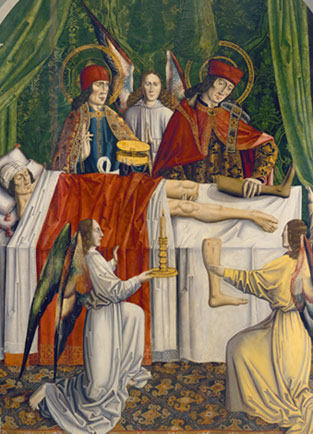 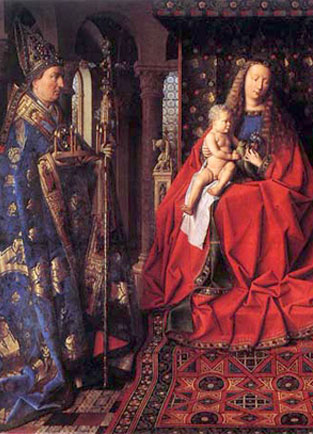 The current priory was founded in 1092 by the chapter of Saint-Martin de Tours ; a community of five canons who follow the rule of Saint Augustine settled there.

The Roman church, of which we still have two chapels and the ambulatory, is built.

All the monastic buildings are built around the cloister: chapter room topped with a dormitory, hostel, infirmary, refectory, novitiate ...

After the peak of the 13th century, the priory had to go through major construction due to the constant flooding of the Loire. Thus, during the 14th century, a house - where Ronsard will live during the 16th century - was built for the prior.

Shortly after, traces of a large monetary donation given by Agnès Sorel to the community were found while the church's reconstruction was apparently financed by Louis XI, a neighbour of the priory through his favourite holiday spot: the Château of Plessis-lès-Tours.

At the same time, sculptures of Saints Cosme and Damien were placed in the main chapel that was dedicated to the twin healers.

Ransacked by the Huguenots in 1563, the priory saw its defences strengthened under the Priorats of Charles de Ronsard and his brother, Pierre de Ronsard, who became commendatory abbot in March 1565.

It is here that the poet received visits from Charles IX, Catherine de Medici and the future Henri III. Saint Cosme was both a distant refuge from the corruption of the court allowing him to write and giving him great recognition.

Pierre de Ronsard remained at the head of his benefice until his death in December 1585. He was buried inside the church. 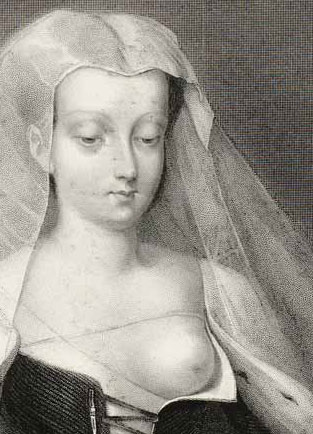 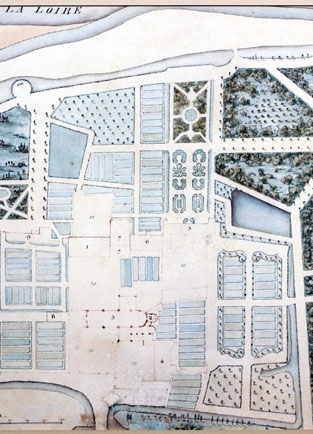 After a very prosperous time during the 17th century with the presence of the priors from La Chétardie family who carried out many projects (construction of a sub-priory, development of the infirmary and prior's house, etc.) the priory, like many other monastic institutions, faced financial problems.

It is permanently removed in 1742 and the monks gathered together in Saint Martin.

The buildings in poor condition were demolished and the materials were reused for other religious buildings. The woods were cut down.

Transformed into a holiday resort for the Archbishop of Tours, Rosset de Fleury, and later for the controller general of Tours, Du Cluzel, the priory was confiscated during the French Revolution and sold as national property.

Saint Cosme was divided between different proprietors who reorganised the area according to their needs: the church was transformed into a stable and barn, the refectory became a hay barn, and then the property of Patronage Saint-Joseph.

The priory became a kind of village with 17 families who, for the most part, lived off the land. 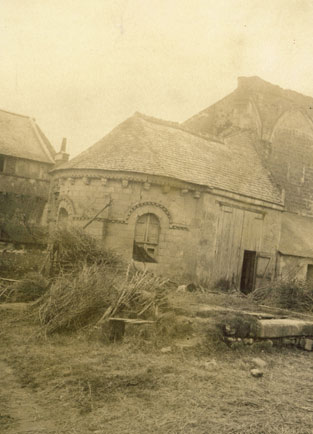 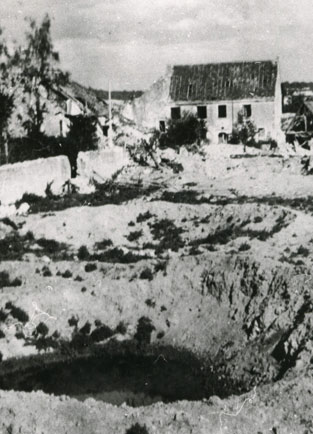 The Sauvegarde de l'Art Français (Conservation of French Art) association intervened in 1925 thanks to the Marquise de Maillé and eventually purchased the church and then part of the prior's house. They were quickly classified historic monuments. Ronsard’s tomb was rediscovered and his remains were studied in 1933. The first museum dedicated to the poet opened in his home.

In May and June 1944, the priory was a victim of heavy Allied bombing targeting the nearby railway bridge. The sub-priory, infirmary, hostelry, entrance porch and the refectory - largely restored in 1947 - were heavily damaged.

In 1951, the priory became property of Indre-et-Loire and reopened to the public thanks to a donation made by the Sauvegarde de l'Art Français. The new Amis de Ronsard et du prieuré (Friends of Ronsard and the Priory) association was founded and worked to revive the area. Rose gardens were planted during the 1980s.

A cycle of archaeological excavations started in spring 2009 and uncovered the remains of the priory and its cemeteries.

In 2015, new gardens and a unique scenic tour became available to the public. 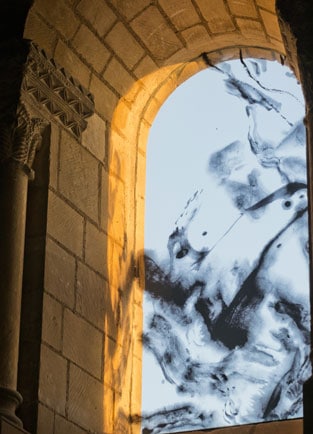